Tesla announced recently new in-house production technology of batteries. The “tabless” batteries will allow for increased range, more energy (5x), and more power (6x). Keeping production close gives Tesla the ability to lower the overall cost of their electric vehicles. A major milestone would be a $25,000 vehicle price that would seriously heat up the competition.

Tesla is known as a leader in battery technology, and it looks like the company keeps on delivering. We are excited to follow this new tabless technology and how it will advance throughout the EV market.

Tesla was founded in 2003 by a group of engineers who wanted to prove that people didn’t need to compromise to drive electric – that electric vehicles can be better, quicker, and more fun to drive than gasoline cars. Today, Tesla builds not only all-electric vehicles but also infinitely scalable clean energy generation and storage products. Tesla believes the faster the world stops relying on fossil fuels and moves towards a zero-emission future, the better. 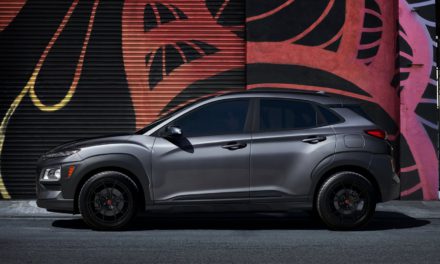